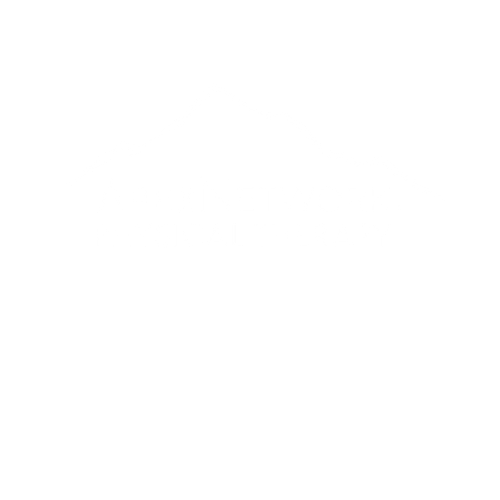 With baseball season rapidly approaching, many young boys are going to start pitching during their spring and summer seasons.  Parents as well as coaches need to be proactive with helping their young athlete protect their arm as well as learn what age and what types of pitches they should be throwing during the upcoming season.  In the past, many individuals can link their child’s elbow/shoulder injuries to over-use when they were at a very young age.  20 to 30 years ago, no pitch counts were kept, and many children were able to throw whatever pitch they desired to try to get the batter out.  According to the USA Baseball Medical and Safety Advisory Committee, a child that is eight to ten years old, should only throw approximately 50 pitches per game and throw two times per week.  As an 11 to 12 year old, you can up the pitch total to 65 while maintaining the two games per week.  When a child hits his teenage years, usually the pitch total can be brought up to 75 pitches while maintaining two games per week.  After that a good rule of thumb is to increase the pitches per game by 15 as the child gets one to two years older.  Many kids want to learn different pitches in order to get hitters out.  When you watch the Little League World Series, many of these kids are already throwing curve balls.  According to the USA Baseball Medical and Safety Advisory Committee, a child at the age of eight should only be throwing a fastball and at 10 years old start developing a changeup.  Not until the age of 14, should a young man begin throwing a curveball and waiting until 16 years old to throw a slider.  Kids should learn the importance of throwing a fastball at an early age and being able to spot that fastball inside and out.  Too many times children are getting into high school and their arms are already injured or they are already having tendonitis issues because of what they were doing at a little league level.  Another important factor to keep in mind is watching your child or the player you are coaching’s throwing mechanics.  Many children at a young age are trying to throw too hard and develop poor throwing mechanics which can put an unneeded stress on the elbow and shoulder.  Videotaping your child or athlete throwing a ball and going over with him the proper throwing mechanics may help with preventing injury and prolonging the player’s longevity of throwing.  One other thing to consider is when an individual does pitch a game putting that individual at a position that requires minimal throwing.  In other words, if your pitcher throws a game then the second game of a doubleheader the young athlete should maybe looking at DHing or playing first base.  A lot of times a pitcher will pitch one game and catch a second game and is throwing just as many balls as he did when he was pitching.  By using these simple ideas, we can hopefully prevent injuries to our overhead throwing athletes and prolong their career.

If you have any questions regarding throwing mechanics, or other injury prevention ideas for your overhead throwing athlete please feel free contact ApexNetwork Physical Therapy. 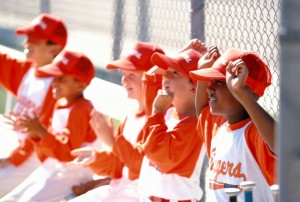