By: Kerri Anstedt, MPT, Clinic Manager at ApexNetwork Physical Therapy in Mascoutah, IL
Have you recently had to decrease your mileage while training for a marathon or stop your weekend jogs all together due to knee pain? The iliotibial band, also referred to as ITB or iliotibial tract may be the cause. ITB syndrome is the leading cause of lateral knee pain in runners.1
The ITB is a thickening of the tensor fascia latae of the lateral thigh and fibers of the gluteus medius tendon and is generally viewed as a band of dense fibrous connective tissue that passes over the lateral femoral epicondyle and attaches to Gerdy’s tubercle on the anterolateral aspect of the tibia. ITB friction syndrome is an overuse injury well recognized as a common cause of lateral knee pain. It is regarded as a friction syndrome where the ITB rubs against (and ‘rolls over’) the lateral femoral epicondyle.2 However, recent research suggests that the “friction” against the bone is an illusion of movement, because of changing tension in its anterior and posterior fibers during knee flexion. Magnetic resonance imaging was performed at multiple angles of knee flexion in patients with ITB syndrome and findings indicated changes in tissue at the region occupied by fat, deep to the ITB. Due to the findings and lack of evidence indicating sliding of the ITB over the condyle during imaging, ITB overuse injuries may be more likely to be associated with fat compression beneath the tract, rather than with repetitive friction as the knee flexes and extends.2
The origin of this syndrome is multifactorial, and aggravating factors are consistently found: sports overuse, poor equipment (shoes and soil), and training errors such as lack of stretching before exercises.3
Conservative treatment is usually effective and includes analgesic and anti-inflammatory drugs associated with rest and a change of activity as well as physical therapy (ITB stretching and deep tissue massage.)3 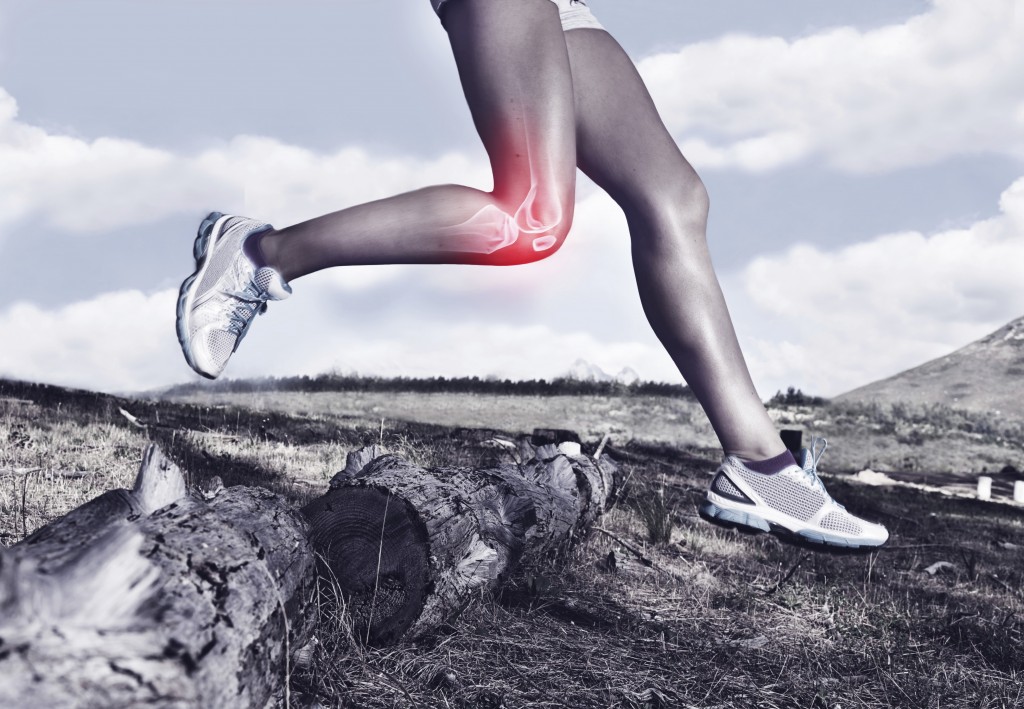